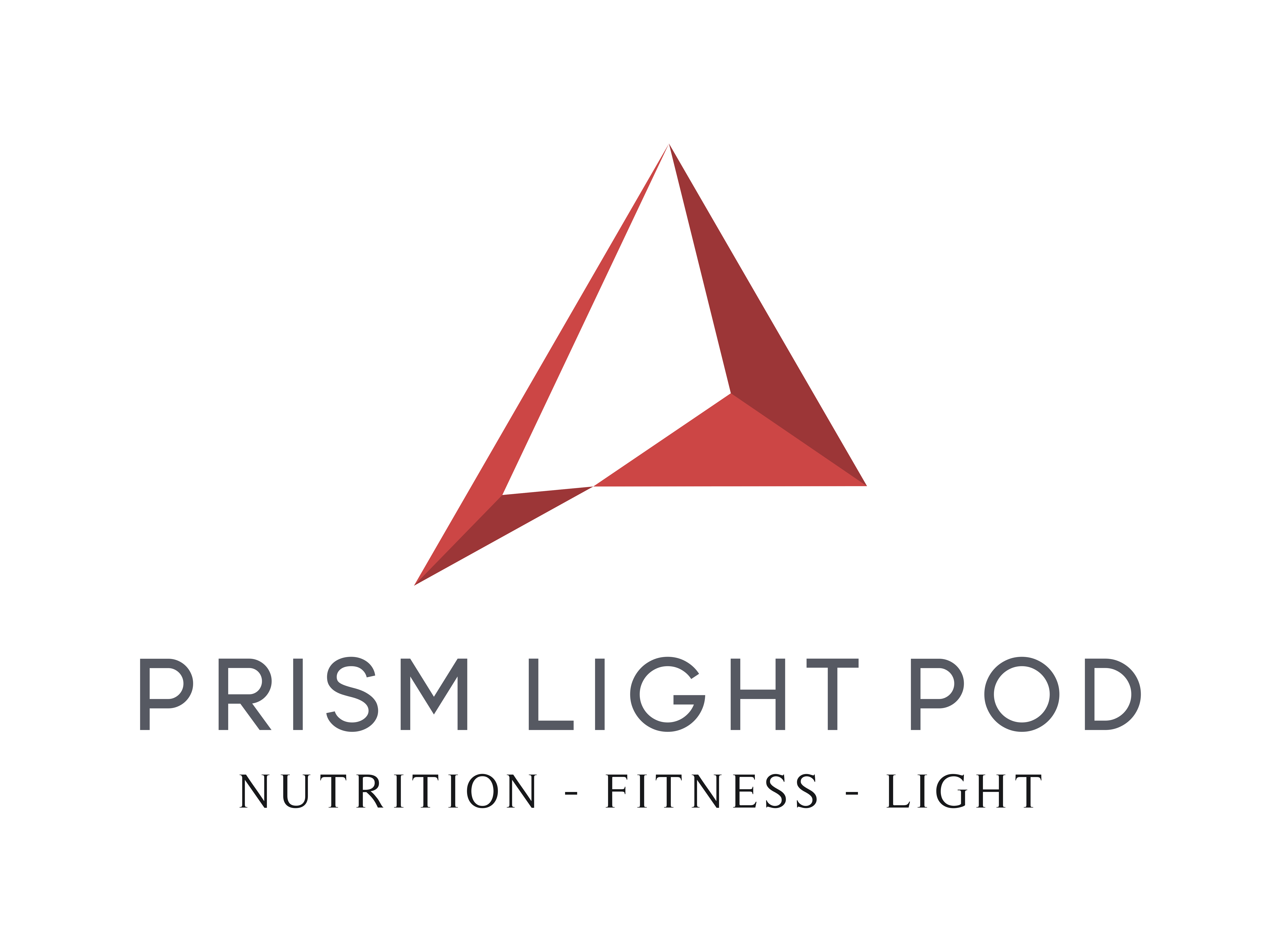 What is red light therapy?

Red light therapy (RLT) is a controversial therapeutic technique that uses red low-level wavelengths of light to treat skin issues, such as wrinkles, scars, and persistent wounds, among other conditions.

In the early 1990s, RLT was used by scientists to help grow plants in space. The scientists found that the intense light from red light-emitting diodes (LEDs) helped promote growth and photosynthesis of plant cells.

Red light was then studied for its potential application in medicine, more specifically to find out if RLT could increase energy inside human cells. The researchers hoped that RLT could be an effective way to treat the muscle atrophy, slow wound healing, and bone density issues caused by weightlessness during space travel.

You may have heard of red light therapy (RLT) by its other names, which include:

When RLT is used with photosensitizing medications, it’s referred to as photodynamic therapy. In this type of therapy, the light only serves as an activating agent for the medication.

There are many different types of red light therapy. Red light beds found at salons are said to help reduce cosmetic skin issues, like stretch marks and wrinkles. Red light therapy used in an medical office setting may be used to treat more serious conditions, like psoriasis, slow-healing wounds, and even the side effects of chemotherapy.

While there’s a fair amount of evidence to show that RLT may be a promising treatment for certain conditions, there’s still a lot to learn about how it works, too.

How does red light therapy work?

Red light is thought to work by producing a biochemical effect in cells that strengthens the mitochondria. The mitochondria are the powerhouse of the cell — it’s where the cell’s energy is created. The energy-carrying molecule found in the cells of all living things is called ATP(adenosine triphosphate).

By increasing the function of the mitochondria using RLT, a cell can make more ATP. With more energy, cells can function more efficiently, rejuvenate themselves, and repair damage.

RLT is different from laser or intense pulsed light (IPL) therapies because it doesn’t cause damage to the skin surface. Laser and pulsed light therapies work by causing controlled damage to the outer layer of the skin, which then induces tissue repair. RLT bypasses this harsh step by directly stimulating regeneration of the skin. The light emitted by RLT penetrates roughly 5 millimeters below the skin’s surface.

How is red light therapy used?

Ever since the initial experiments in space, there have been hundreds of clinical studies and thousands of laboratory studies conducted to determine if RLT has medical benefits.

Many studies have had promising results, but the benefits of red light therapy are still a source of controversy. The Centers for Medicare and Medicaid Services (CMS), for example, has determined that there isn’t enough evidence to show that these devices are better than currently existing treatments for treating wounds, ulcers, and pain.

Additional clinical research is needed to prove that RLT is effective. At the moment, however, there’s some evidence to suggest that RLT may have the following benefits:

While the internet is often abuzz with news about miracle treatments for just about every health condition, red light therapy certainly isn’t a cure-all for everything. RLT is considered experimental for most conditions.

It’s important to note that when RLT is used with cancer treatments, the light is only used to activate another medication. Other light therapies have been used to help with some of the conditions above. For instance, studies have found that white light therapy is more effective at treating symptoms of depression than red light. Blue light therapy is more commonly used for acne, with limited effectiveness.

Are there similar treatment options?

Red light wavelengths aren’t the only wavelengths to be studied for medical purposes. Blue light, green light, and a mixture of different wavelengths have also been the subject of similar experiments in humans.

There are other kinds of light-based therapies available. You can ask your doctor about:

Many tanning salons, gyms, and local day spas offer RLT for cosmetic applications. You can also find FDA-approved devices online that you can purchase and use at home. Prices will vary. You can try using these devices to combat the signs of aging, like age spots, fine lines, and wrinkles, but make sure to read the instructions carefully. Check out some devices online.

For more targeted RLT, you’ll need to see a dermatologist first. You may need several treatments before you notice any difference.

To treat serious medical conditions, like cancer, arthritis, and psoriasis, you should make an appointment with your doctor to discuss your options.

Red light therapy is considered safe and painless. However, there have been reports of burns and blistering from using RLT units. A few people developed burns after falling asleep with the unit in place, while others experienced burns due to broken wires or device corrosion.

There’s also a potential risk of damage to the eyes. Although safer on the eyes than traditional lasers, proper eye protection should always be used while undergoing red light therapy.

RLT has shown promising results in treating some skin conditions, but within the scientific community, there’s not much consensus about the treatment’s benefits. Based on the current research, you may find that RLT is a good tool to add to your skin care regimen. Always check with your doctor or dermatologist before trying something new.

You can easily purchase red light devices online, but it’s best to get a doctor’s opinion on any symptoms before you try to self-treat. Keep in mind that RLT isn’t FDA-approved for most conditions or covered by insurance companies. Any serious condition, like psoriasis, arthritis, slow-healing wounds, or pain should be checked out by a doctor.